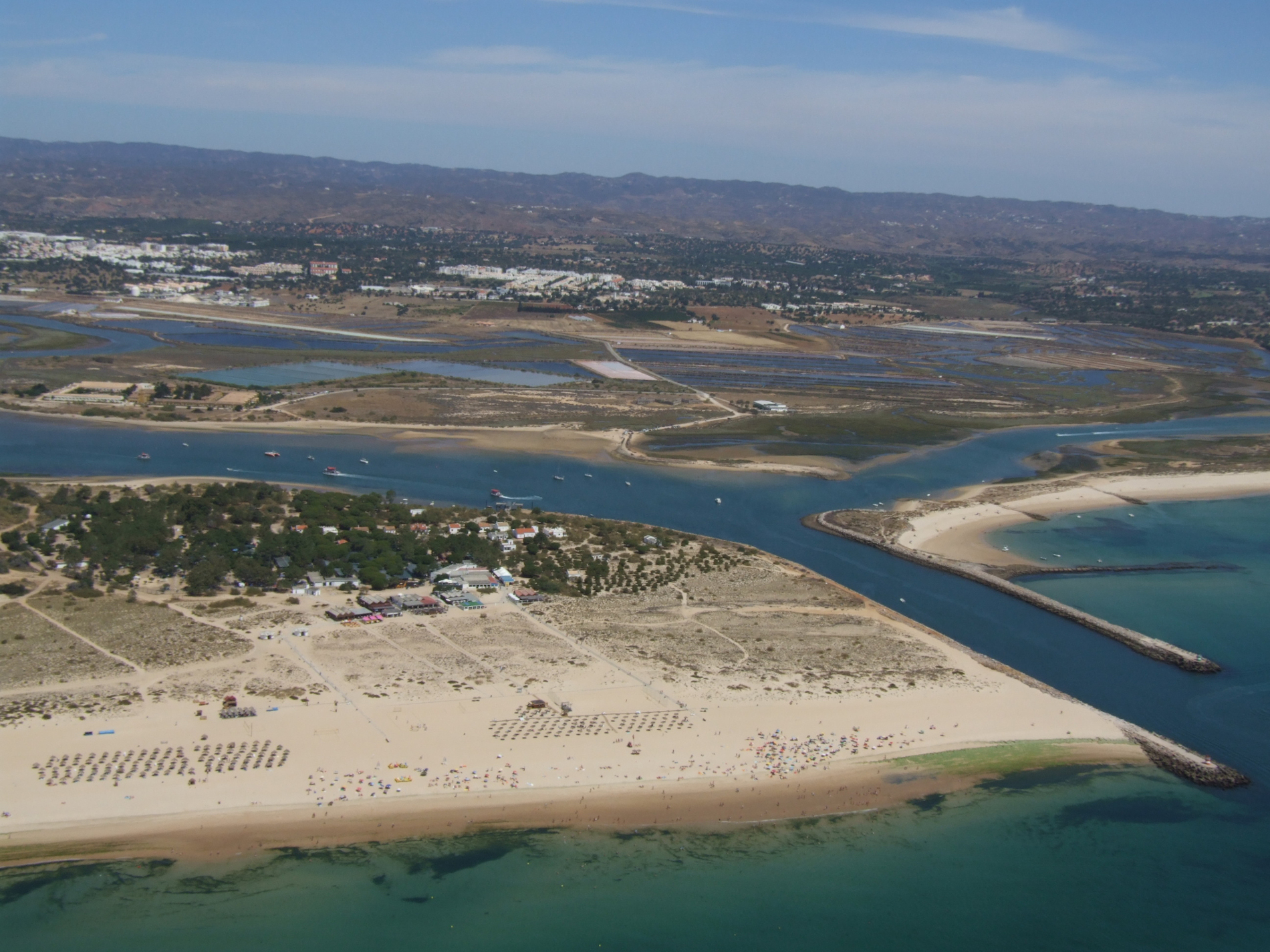 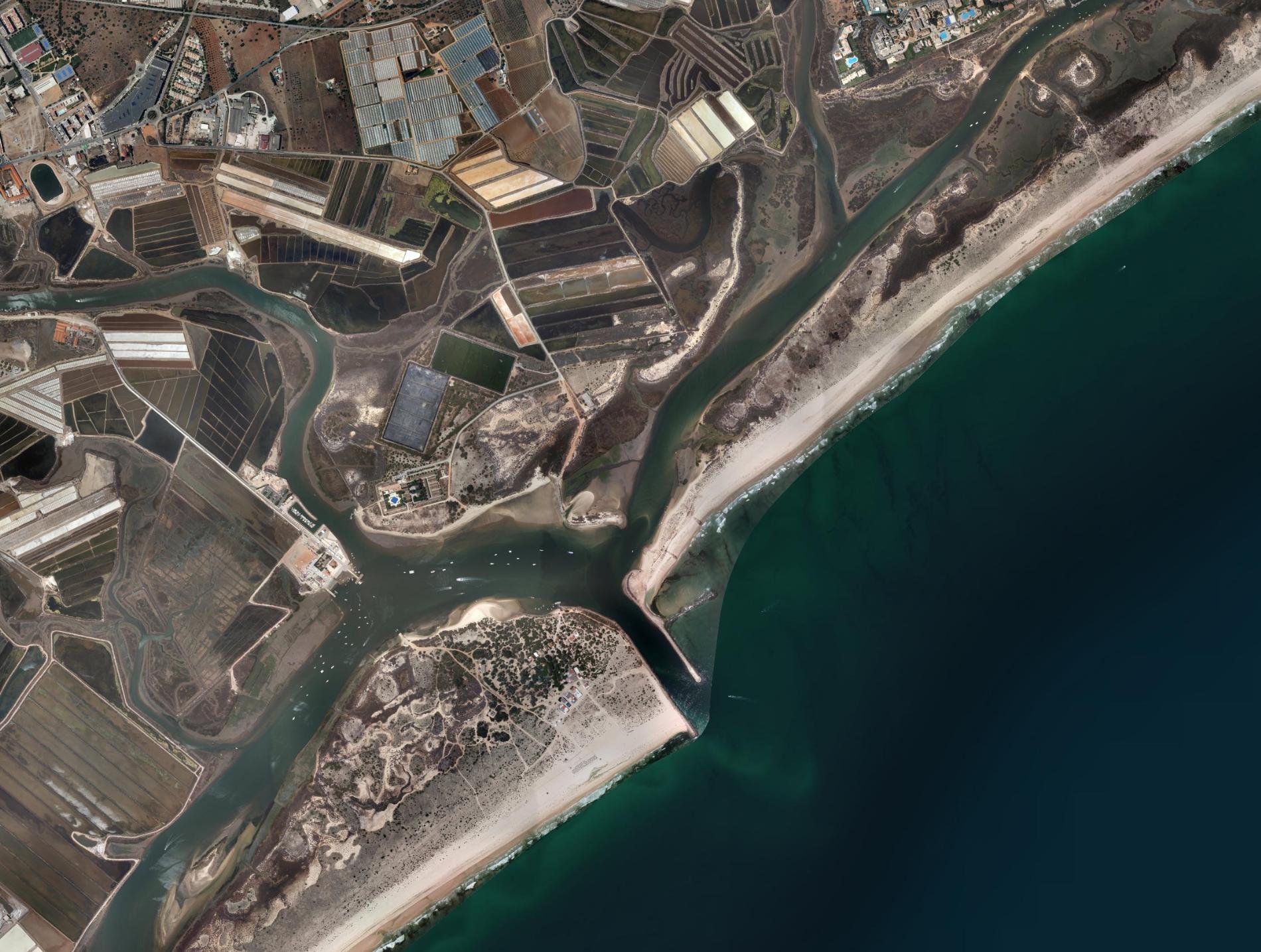 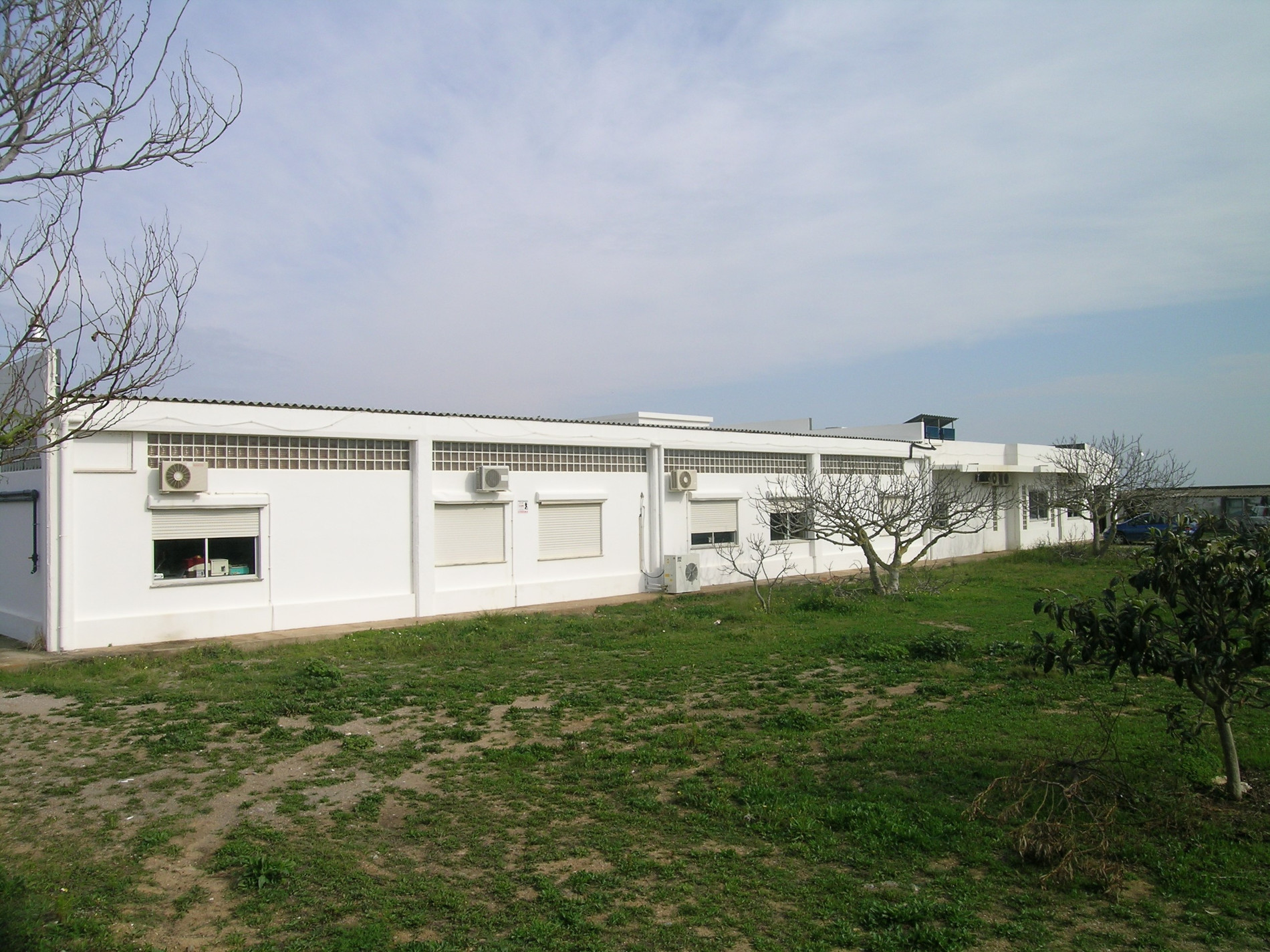 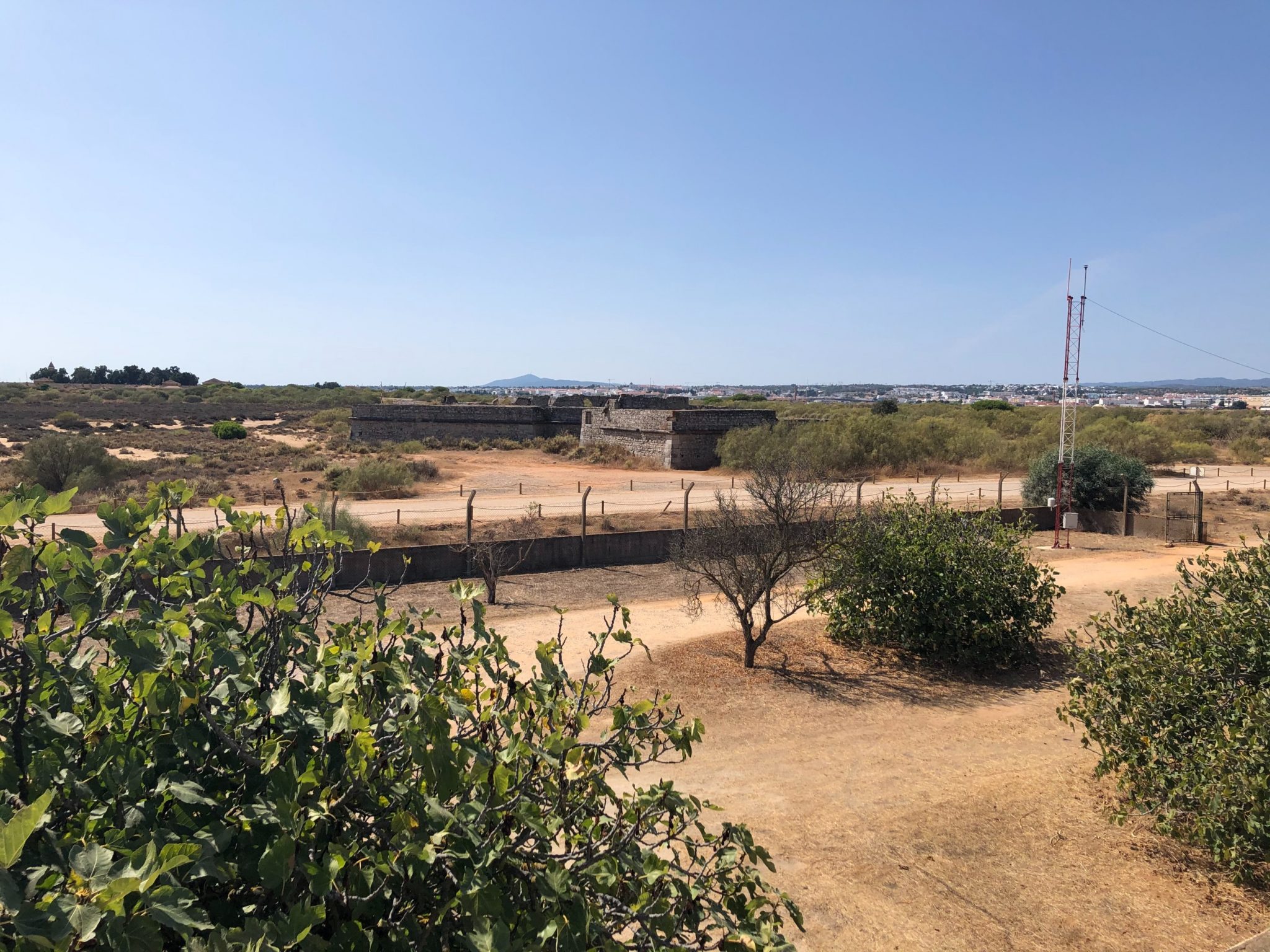 EEMT is located in the Ria Formosa Natural Park, in Vale de Caranguejo, in front of Forte do Rato. EEMT is a research unit of the Portuguese Institute of the Sea and Atmosphere – IPMA, I.P., in two fundamental areas: 1) bivalves production (clams, oysters, among others) and 2) marine geosciences.

Scientific research is funded by several projects under national and international programs. EEMT plays an important role with local and regional communities by transferring technology to the mollusk farming sector and supporting companies (start-ups). It is strongly involved in the promotion and dynamization of marine science activities with schools and the general public and also collaborates in scientific and technical training at both professional and university levels.